It's all about Scotland - Today's snippet

Positive reasons to fight for Independence - if you need any more... (none of that negative stuff you can read on Facebook).

WE’RE A NATION OF SELF-STARTERS

Our capital, Edinburgh, beat 68 other UK cities to hold the title of Entrepreneurial City of the Year. It was also named the best place in Europe to start a tech business.

With statistics like that, there is definitely no better place to start your business.

I wonder if the geological history of our country has contributed - even a wee bit - to the longing for Independence from the rest of the UK... ?

We have five international airports that offer 150 destinations, making it easy to hop on a quick hour-long flight to London or a longer-haul one to New York. You can travel between our two biggest cities, Edinburgh and Glasgow, in under an hour too.

Our digital connections will also keep you moving at high speed: in fact, Edinburgh’s internet speeds make it one of the fastest digitally connected cities in the UK.

Scotland is one of Europe's leading financial centres and internationally recognised as the UK's largest outside of London.

We've also been ranked best performing destination for inward investment outside London for five consecutive years, since 2012, according to the EY Attractiveness Survey 2017.

We believe we can make great things happen when we work together. That’s why Scotland has more collaborations between universities and industry than any other country in Europe.

Our universities work with 26,000 companies every year, helping turn new ideas into products and services.

Did you know that, on average, employing people in Edinburgh costs 33% less than in London? And the money you spend on your staff will go further here – cost of living in Scotland is up to 50% lower than in other parts of the UK.

Property costs are competitive too – office rental costs in Glasgow can be up to 75% cheaper than in London.

Volanoes in the North Sea could be a major resource for oil and gas. Picture: Hamish Campbell

Geologists at Aberdeen University have revealed they have discovered “phantom” volcanoes covering a “huge swathe” of unexplored North Sea basin.

For decades the 3,000sq mile area was believed to have the remains of three volcanoes that erupted 165 million years ago.

The Rattray Volcanic Province has for years been dismissed by North Sea oil and gas firms as empty magma chambers.

But academics now claim it might yield an eruption of oil and gas reserves.

Nick Schofield, from the university’s school of geosciences, said “several” large oil and gas operators had expressed interest in the study.

And he said it was time North Sea firms looked at the basin with “fresh eyes”.

The new findings raise the possibility of future discoveries in the area, which has been untouched during 50 years of North Sea exploration activity.

Mr Schofield said: “Essentially this gives us back a huge amount of gross rock volume that we never knew existed, in one of the world’s most prolific regions for oil and gas production.

“Below and on top of the Rattray could hold oil and gas reserves, though it’s way too early to tell how much.

“But often the best place to find oil is where you’ve discovered it before.”

The discovery was made during Aberdeen PhD student Ailsa Quirie’s postgraduate research for the Carnegie Trust scholarship.

Mr Schofield and Ms Quirie were working on the data from the far North Sea, close to the Rosebank field, west of Shetland.

He said the team combined 3D seismic data with methods used to look at other volcanoes elsewhere in the UK Continental Shelf.

Mr Schofield said: “What we found has completely overturned decades of accepted knowledge.

“We think most of the rock is untouched, it’s very exciting. People need to look at the North Sea with fresh eyes after this discovery.

“There is a huge area under there that hasn’t been looked at in detail for a long time, because of the previously incorrect geological model.” 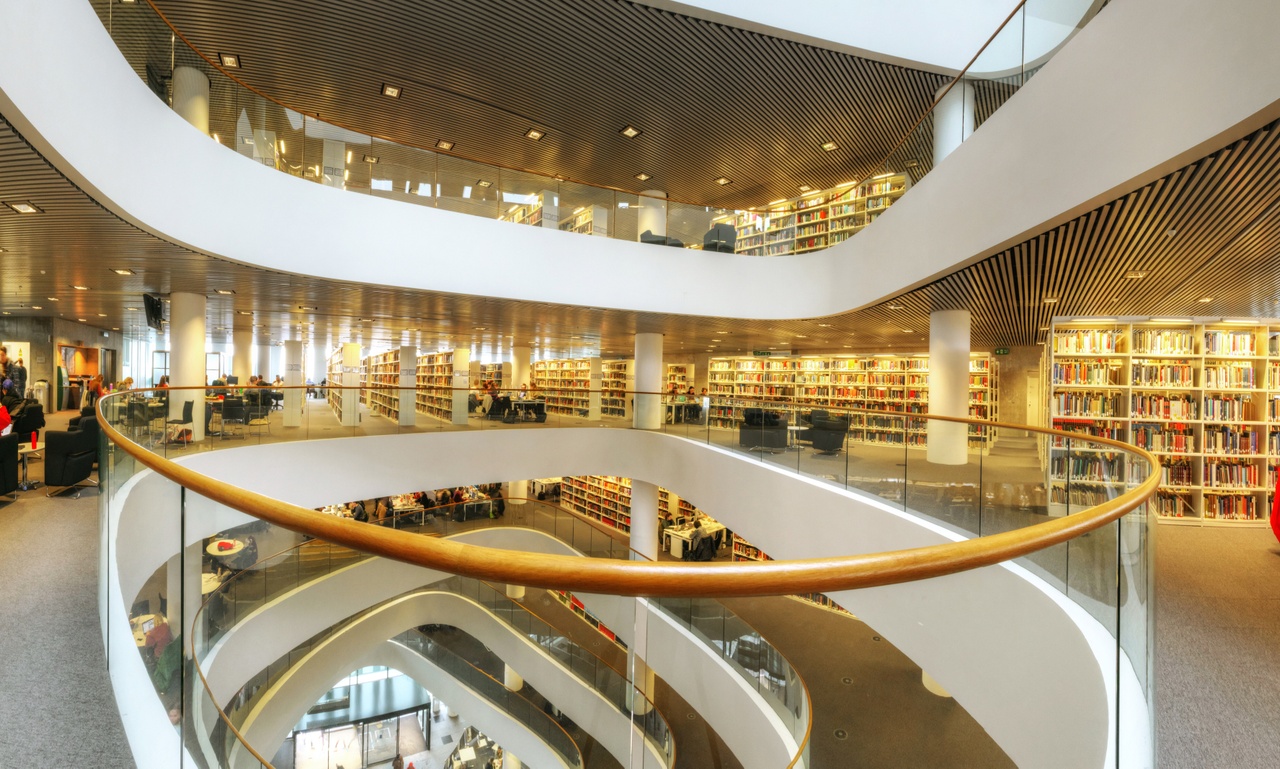 Our small country has one of the biggest concentrations of universities in Europe, which means you’ll have easy access to the skilled talent you need. Over 50% of our working population has further education.

Our universities aren’t just training up the workforce of tomorrow – they’re also producing spin-outs at a dizzying rate. More companies are formed based on university research here than any other part of the UK.

If you have any queries or wish to make an appointment, please contact us:

Get social with us.